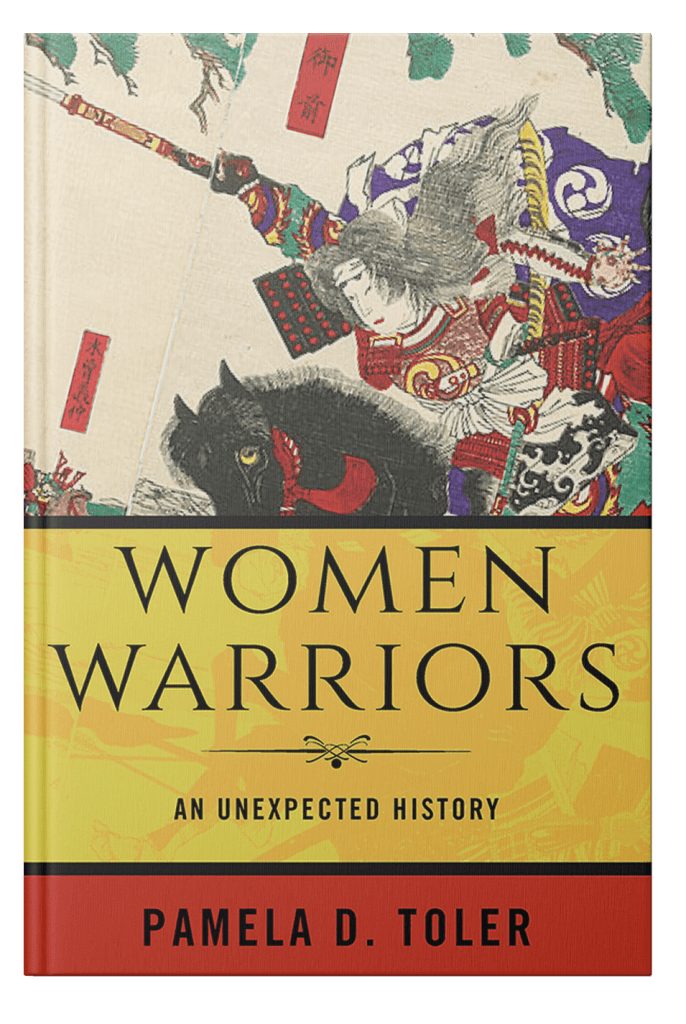 Fill in "Signed Copy From 57th Street Books" in the comments field when placing your order.

In Women Warriors, historian Pamela Toler examines the stories of historical women for whom battle was not a metaphor: using both well known and obscure examples, drawn from the ancient world through the twentieth century and from Asia and Africa as well as from the West. Looking at specific examples of historical women warriors, she considers why they went to war, how those reasons related to their roles as mothers, daughters, wives, or widows, peacemakers, poets or queens—and what happened when women stepped outside their accepted roles to take on other identities. She considers the ways in which their presence on the ramparts or the battlefield has been erased from history and looks at the patterns and parallels that emerge when we look at similar stories across historical periods and geographical boundaries. She looks at ordinary women who did extraordinary things as well as the truly exceptional.

Women warriors are assumed to be historical anomalies—Joan of Arc, not G.I. Jane. By comparing the stories of individual women across historical periods and geographical boundaries, Toler uncovers a different story. Women have always fought, not in spite of being women but because they are women. 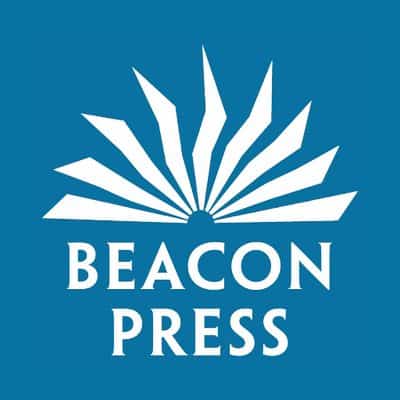 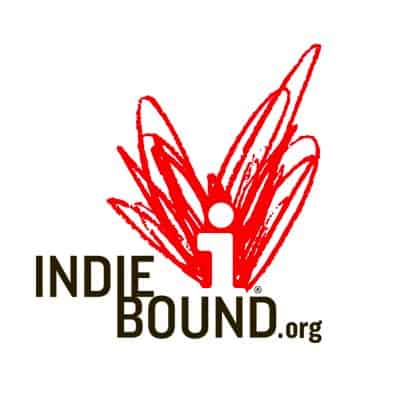 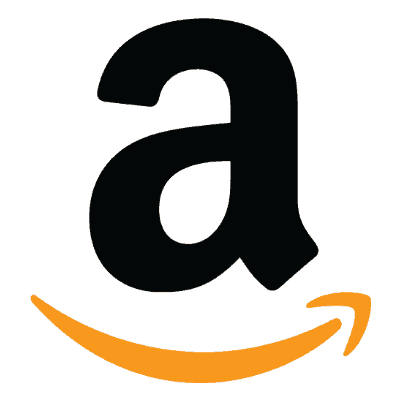 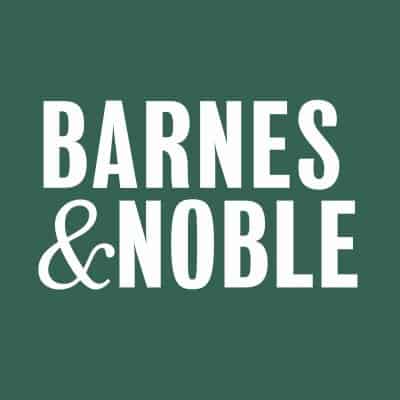 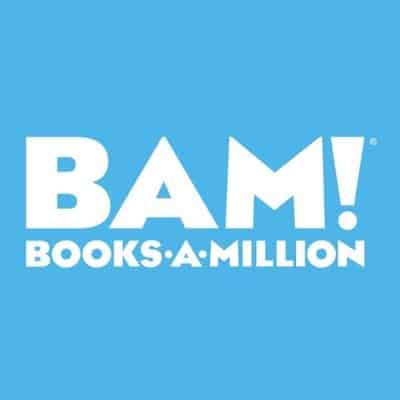 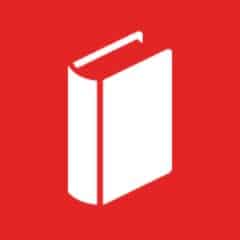 “Pamela Toler’s writing never fails to delight me. In Women Warriors, she is like that best friend who is just way smarter than you, whose witty and engaging explanations help you see the past in a brand-new light. Toler takes you on a whirlwind tour through history and around the world, sharing stories about the hidden history of women who have led in military battle, elucidating the reasons why women’s long history in combat has often been hidden. Toler is a first-rate scholar who truly knows her stuff, and yet she imparts her wisdom with a light and engaging touch.”
—Elizabeth Letts, author of the New York Times bestseller The Perfect Horse

Sign up for my newsletter for a bi-weekly exploration of how the sausage is made, er history is written. (Plus any news that's fit to print.)

In which I share five really good books about women and war.  (It was so hard to choose!)

The Best Books About Women in War 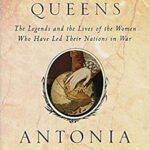 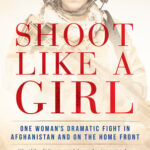 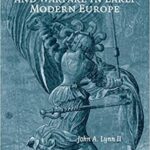 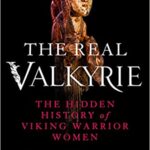 For historical stories, book reviews and other historical tidbits, subscribe to History in the Margins here: 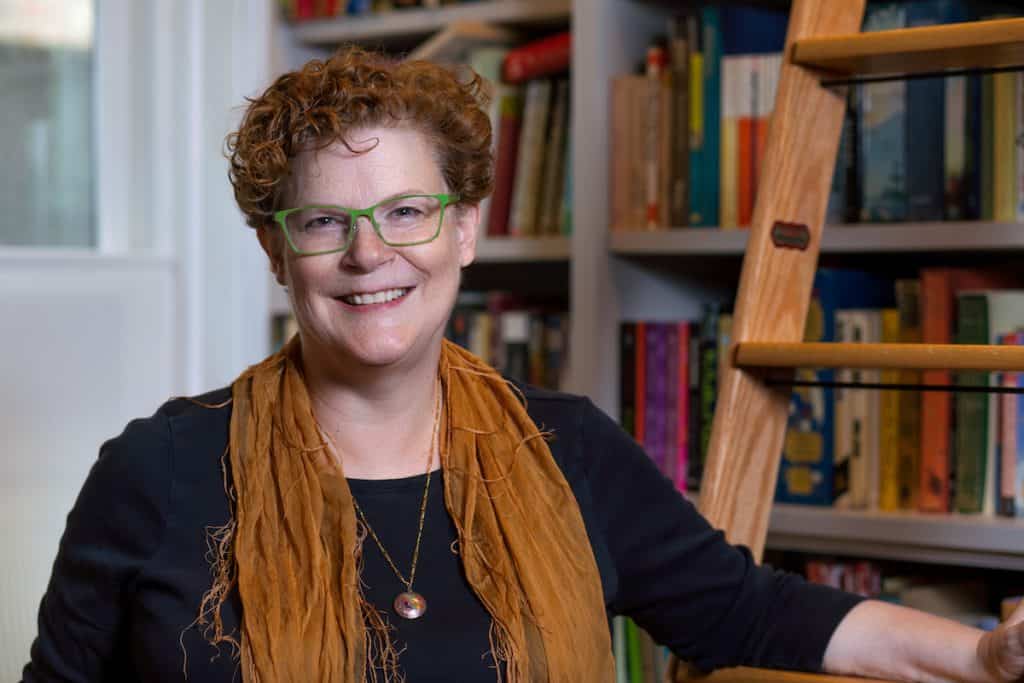 My goal in writing Women Warriors was to bring women warriors out of the historical shadows—and maybe kick a few historical shins in the process.

I've been fascinated by the concept of women warriors ever since I was a nerdy kid who liked to read biographies of famous women and blew her allowance on comic books with female super heroes.   But the real trigger for me came in 1988, when Antonia Fraser's Warrior Queens came out. Fraser's book introduced me not only to women I'd never heard of before, but to the idea that women "fought, literally fought, as a normal part of the army in far more epochs and far more civilizations than is generally appreciated."  Once I was aware that women warriors had existed in many times and places, I ran across references to them everywhere.

As long as you focus on one historical figure, or one cluster of women, or on one period, it is easy to believe any individual woman warrior was an exception who stood outside the norm of her time and consequently outside the norm of history as a whole. Looking at women warriors in isolation, it is also easy to accept the way in which the accomplishments (or even existence) of a specific woman warrior are dismissed. But when you step back and look at women warriors across the boundaries of geography and historical period, larger patterns do appear. There are parallels not only between the stories of the women themselves but in the ways their stories are told and not told.

Here's the deal: if you leave women warriors—or scientists, or mathematicians, or linguists, or author—out of the historical records, it is easy to say that, with a few exceptions, women never fought, or made discoveries, or made a difference. If we don't show up in the history books, it's easy to forget that women calculated rocket trajectories for NASA. Or were instrumental in discovering DNA.   Or trained to be astronauts alongside the men of Mercury 7.  Or painted in the Renaissance.   Looking at historical women warriors is important not just because we are involved in continuing debates about the role of women in the modern military, but because they are part of what journalist Rachel Swaby describes as "a hidden history of the world."

Depending on when you start counting, I worked on Women Warriors for roughly eighteen months, or four years, or three decades. Now its time to turn their stories over to you.  I suspect that some of them will inspire you, some will horrify you, and some will enrage you.  I hope they change the way you think about women in history.  Because when you put half the population back into history, you get a very different story—whether it's on the battlefront or the homefront. 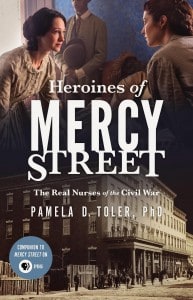 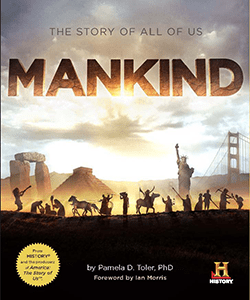 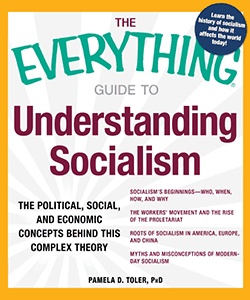